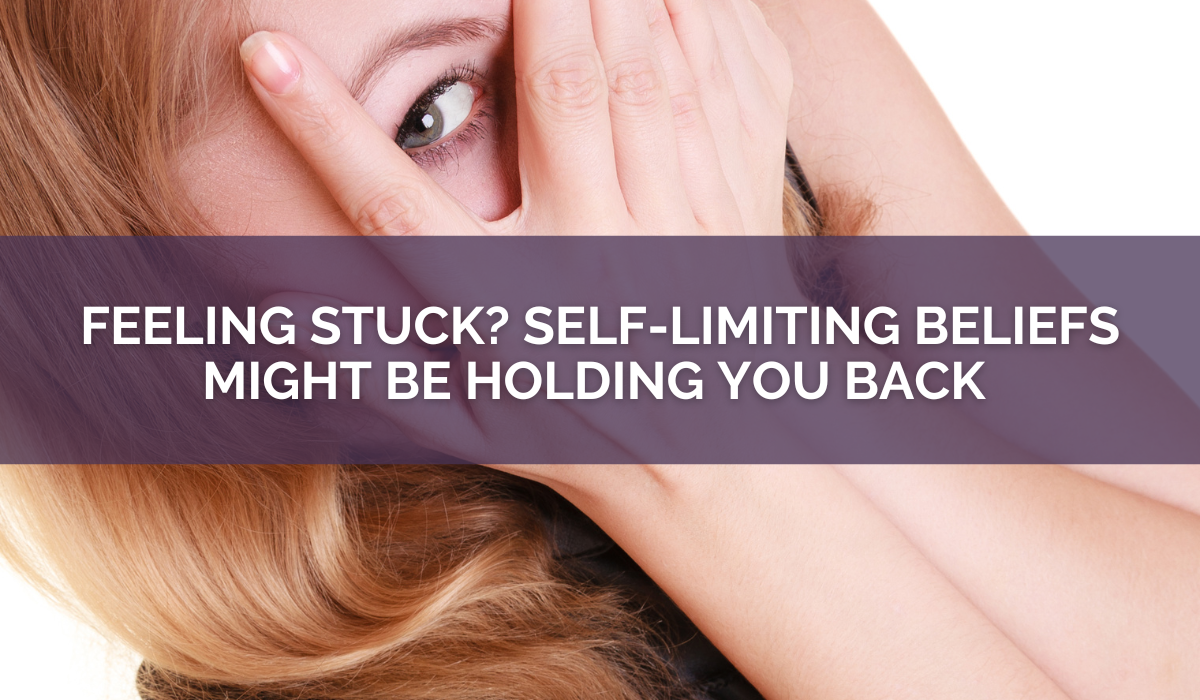 Dealing with my own mental health over the years, I can definitely say that my own self-limiting beliefs have played a LARGE role in holding me back from going after anything I’ve ever wanted to do.

But I’m fairly certain, I’m not the only one.

This is a HUGE problem for all of us: beginner to advanced dancers alike, (teachers and studio owners too, let me tell ya’)

Self-limiting beliefs, whether conscious or unconscious, are deep-seated ways of thinking and being that linger from our past, often affecting the most mundane aspects of daily life, as well as our very destiny.

To accomplish anything or make lasting changes in your life, it is of the highest importance that you learn how to recognize when you are being influenced by these old thought patterns, so you can begin to mindfully decide to follow their lead or choose another belief to help you move in a new direction you wish to go.

Self-limiting beliefs impact so many things in our lives.

What you think about anything, even the smallest thing, will cause you to make decisions a certain way based on that belief.

For example, if you think you have, “two left feet” you will use this as justification as to why joining a dance class would be a hopeless cause. The result is you thinking you’d never be any good at it.

But if you recognized this thought for what it is and decided instead to think, “I am new to dance and just need some time and practice to attain better skills,” this way of thinking, would provide hope, rather than hopelessness. It would act as motivation rather than discouragement.

Another example would be a more experienced dancer, thinking to themselves, “I’m not good enough of a dancer to choreograph that song, It’s too complex for someone at my level.” When if the dancer just decided to go ahead and try anyway, their skills would actually increase, to better match the complexity of the composition and push them to a more advanced level.

It would still be a WIN to try, rather than not try, right?

This is a sneaky way of holding yourself back, so the mind or ego (whatever you want to call it) isn’t challenged by change.

And that’s the whole thing in a nutshell, now isn’t it?

We set these beliefs up in our own minds originally to protect ourselves, but in doing so we also set up obstacles that prevent us from risking change and therefore slowing or preventing our own growth and success.

i.e. these beliefs cease to actually serve us.

You might think that this way of thinking only happens to new dancers, but nothing could be further from the truth.

At any level or situation, we can find ways to hold ourselves back.

We can hold beliefs that may prevent us from:

If you do only one thing to develop yourself – work on recognizing when you are working from a self-limiting belief – that is the single biggest step to reaching freedom from them!

Once you realize what’s happening, it is much easier to make the necessary changes to accomplish the things you really want, like learning to dance, making a job change, or even making better health choices for yourself.

This is my message and hope for you – that you look inward, better know yourself, and go further along on your own healing journey to more success and happiness, now and in your future.

This year can be the year you truly discover that goddess within!

She’s just waiting to be believed in, not held back by old ways of thinking that no longer serve her.

So she can finally learn and level up in all the ways she desires.

So, How Does One Know They Have Self-Limiting Beliefs?

➡️ Thinking: I’m too (fill in the blank) to learn to belly dance

➡️ Caring what others might think. Not focusing on your own desires, but the opinions of others.

➡️Thinking they won’t ever be good enough, they disregard sincere praise from a qualified teacher and they quit too soon.

➡️Perfectionism (a trauma response) often won’t risk allowing themselves to not be “perfect” for a time, as they learn a new skill.

➡️Using avoidance, they may quit before they even try classes, using excuses like they’re too busy or can’t afford it.

Is There Something Wrong with Your Dancing? Look for These 3 Often-Overlooked Issues 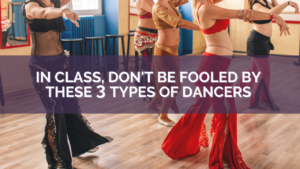 New Belly Dancers: Don’t Be Fooled By These 3 Types of Dancers in Your Belly Dance Classes